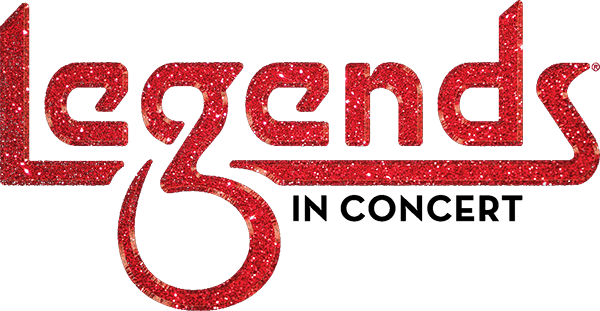 The Gateway and Legends in Concert out of Las Vegas, “The World’s Great Live Tribute Show” are thrilled to announce a special rockin’ end to 2022 and a January 1 kickoff to 2023 with Legends of Rock, featuring an all-star lineup of world class tribute artists performing in four high energy and electrifying shows! These amazing tribute artists will be performing your favorite and greatest rock hits backed by the most incredible live rock band and singers to bring the magic and joy of these songs to life. These “best of the best” tribute artists not only look and sound like the superstars they’re portraying. Legends in Concert, a world leader of tribute shows like no other, has been the pioneer of such shows for the over 39 years. Legends is really the ultimate feel-good show with great rock songs that are a vibrational link to our hearts and joys – it is a perfect way to spend an evening.

The Cast Matt Ryan is “Born to Run” as the Boss, Bruce Springsteen Fernando Castro recreates the excitement of Freddie Mercury and the legendary catalogue of Queen. Jill Marie Burke will hit you with her best shot of Pat Benatar Lori Mitchell-Gay is “Simply the Best” in her portrayal of the Queen of Rock, Tina Turner. Content Advisory: May not be suitable for all ages. While there is no official rating system for live theatre, we encourage you to use your judgment based on age, maturity level, and subject matter. About Legends in Concert Since its debut in 1983, Legends in Concert has earned countless entertainment industry awards including “Show of the Year,” “Entertainers of the Year,” “Grand Slam” and the prestigious “Show of Shows” awarded by the International Press Association and was most recently awarded the 2018 “Casino Production Show of the Year,” at the sixth annual Casino Entertainment Awards, presented by The Global Gaming Expo (G2E). For more information about Legends in Concert, visit LEGENDSINCONCERT.COM.

Brought to you by